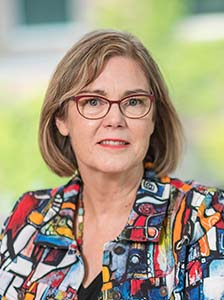 Dr. Lesley Cormack is Principal and Deputy Vice-Chancellor of UBC’s Okanagan campus in Kelowna, BC.

Professor Cormack joined UBC in July 2020 from the University of Alberta where she served as Dean of the Faculty of Arts from 2010 to 2020. Her achievements as Dean included increasing Indigenous student enrolment by 100 percent and hiring 14 new Indigenous faculty members; enhancing support for research, particularly interdisciplinary research; and supporting experiential learning, including by initiating a work experience program for Arts students.

Previously, Professor Cormack was Dean of Arts and Social Sciences at Simon Fraser University from 2007 to 2010 and, earlier, taught at the University of Alberta in the Department of History and Classics for 17 years.

An historian of early modern science, Professor Cormack specializes in geography and mathematics of 16th century England and holds an academic appointment as Professor of History in the Irving K. Barber Faculty of Arts and Social Sciences on the Okanagan campus. She earned both her PhD and Master of Arts from the University of Toronto where she studied history and philosophy of science and technology. 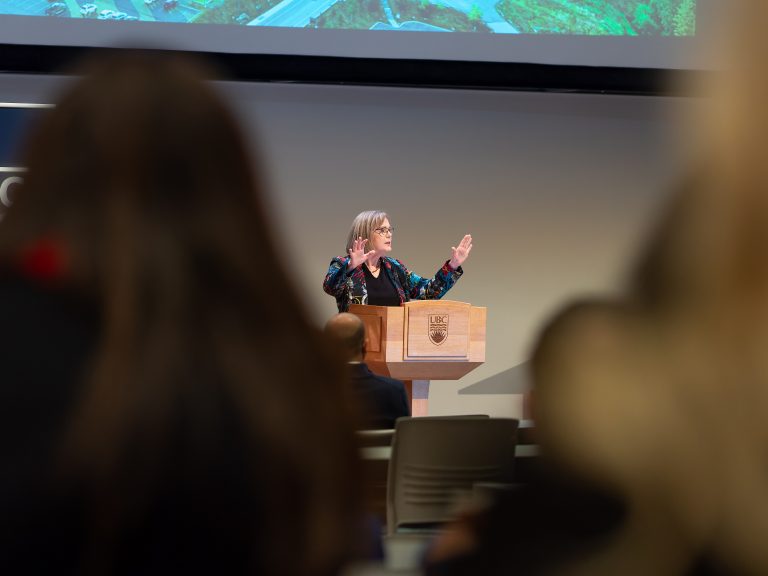 The Role of the Principal